On Friday May 19, 2017. HBA’s Sebastian Ramos was sworn in as an American Citizen. 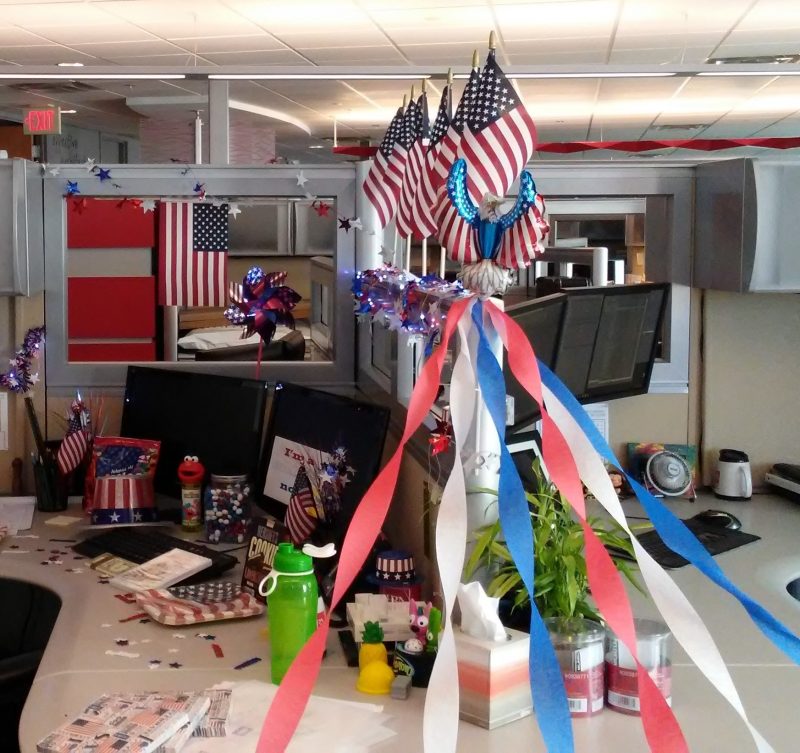 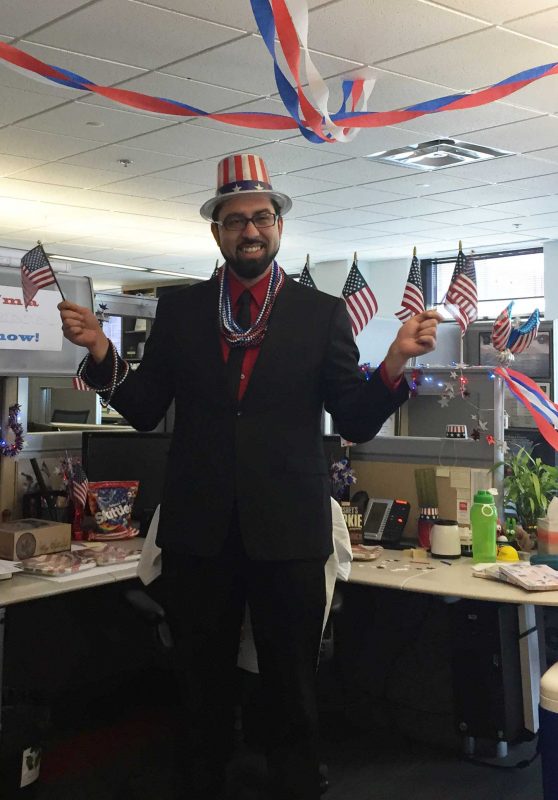 The ceremony for all of the applicants in this district took place at the US District Court at 600 Granby St. in Norfolk, VA. It took about 6 months from the time I started the process (November) to the Oath Ceremony that took place today. Once I filled out the citizenship form and submitted it, it took about 3 months before I got a face to face interview with the federal agent overseeing my case. In the interview itself they asked 10 questions from a pool of possible 100 questions that relate to US government, history, and geography. Some of the questions are verbal and some are written in English, and part of the exam is showing if you can be proficient answering questions in English both orally and in writing. Once they informed me that I had passed the exam, I was given a date for the Oath Ceremony.

The ceremony itself was very touching! First they make sure that all the people that were getting sworn in today were actually there to begin with (and it’s a process that took a little bit of time!). After the whole procedure was explained to us by one of the officials, all of us applicants introduced ourselves to the judge presiding the ceremony by saying our name and where we came from. There were 91 of us from 36 different countries! They had a speaker come and give a very touching speech about what it means to be an American, and what we add to this country as immigrants and now also as citizens of this country.

They made us stand up and take an oath to protect and uphold the United States and its Constitution, and all of us did it loudly and very meaningfully. Then the judge thanked us for choosing to come here and adding to the greatness of this country, and we proceeded to get our naturalization certificates which will forever show the date we became citizens of this great country. The happiness and warmth in the courtroom was palpable, and I was more than thrilled to share that special moment with all the people present there today.