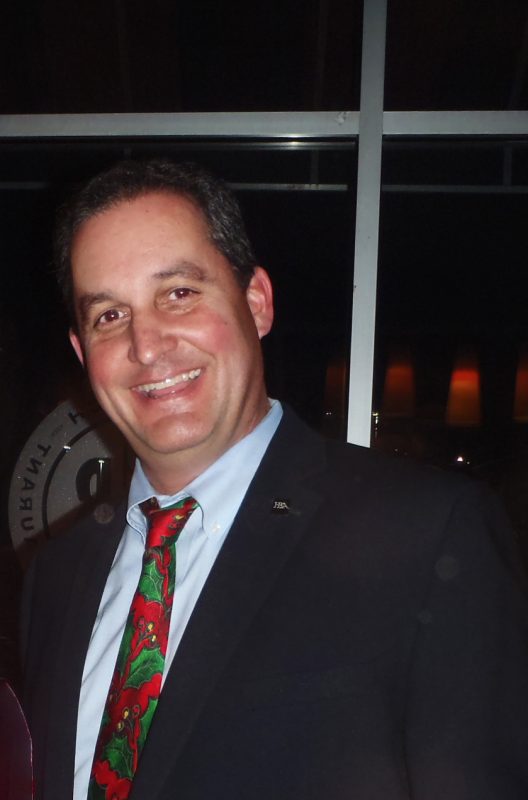 20 years ago, gas was $1.22 a gallon, Tiger Woods won the Masters (youngest golfer ever at 21 years old), Mars Pathfinder landed on the surface of Mars, and Joe Bovee began his career at HBA.

Joe Bovee is a Senior Vice President at HBA and a Hokie. He is the Federal/DoD Design Studio Leader. Joe has 20 years of assisting the Federal Government with all of the required services expected of him as an Architect, Project Manager, and Principal-in-Charge. He received the DoD Value Engineering Award and was selected as the Society of American Military Engineers (SAME) Architect of the Year by the Hampton Roads SAME Post. 2017, marked Joe’s 13th annual participation in the Special Olympics Polar Plunge even as the Team Leader for HBA.

As we celebrate Joe’s Platinum Anniversary, we thank him for his invaluable service and dedication.