Are student lockers an endangered species?

This article, originally written for the Virginian-Pilot on April 13, 2014, can be found in its entirety here: http://hamptonroads.com/2014/04/endangered-spaces-list-school-locker

A recent trend has emerged among Middle and High School students, giving full- or even half- size lockers little value. Schools are moving toward a “block schedule” (where classes are longer and meet on alternating days of the week, vs. attending every class every day of the week), e-books are loaded onto tablets, and classrooms have a set of books, which, in turn, means students no longer have a need for lockers throughout the day.

In the Planning and Design phases for the new Kellam High School, this trend became apparent to all stakeholders involved, and thus, a “rentable” locker was agreed on. A four-digit code is issued, entered once, and resets after each use. Square footage that would once have been devoted to lockers can now be utilized for learning spaces instead. 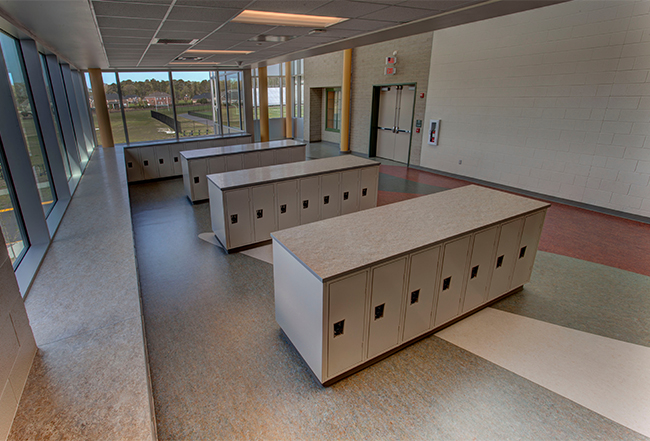 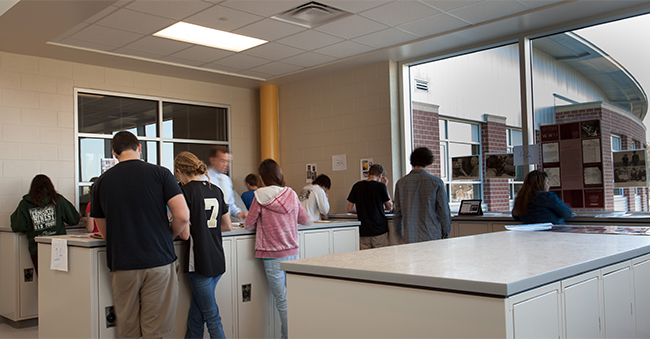