An excerpt from the article found here.

“Year after year we continue to be blown away by the ingenuity and innovation of communities across the country and around the world,” said Rachel Gutter, director of the Center for Green Schools at USGBC. “In these challenging economic times, we’ve seen an impressive commitment on the part of schools, communities and leaders to make the places where our children learn healthy and safe, while putting money back into the classrooms where it belongs.”

The recipients of the Best of Green Schools 2012 include:

As the Best of Green Schools 2012 list demonstrates, there are many benefits to healthier, safer and more efficient schools. On average, green schools use 33 percent less energy and 32 percent less water than conventionally designed schools, significantly reducing utility costs.

Please visit centerforgreenschools.org/bestof2012 for more information on each of this year’s recipients. 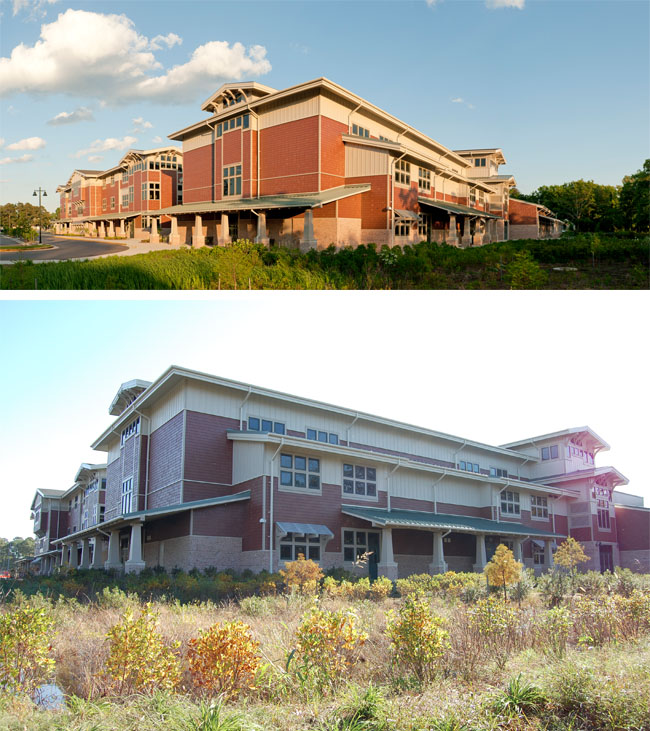 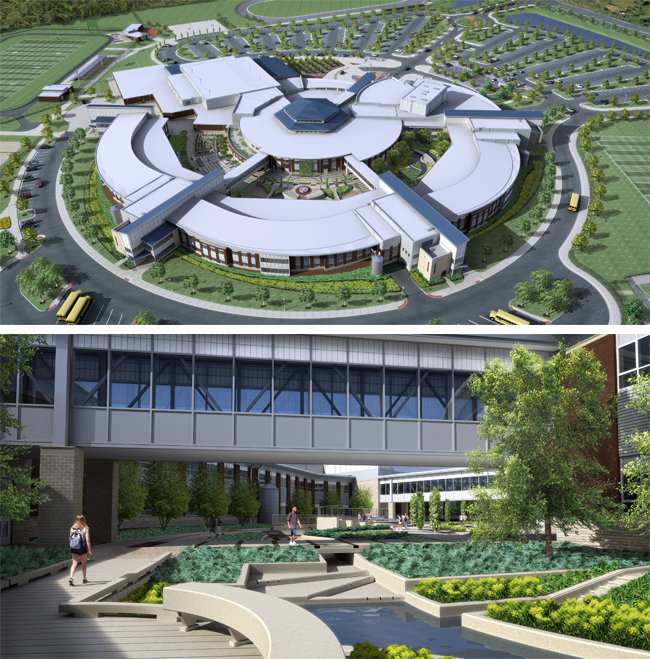 and Kellam High School (scheduled to be complete in 2013).

Congratulations to those who have lent a hand in making our City one of the best to live, work and raise a family in.