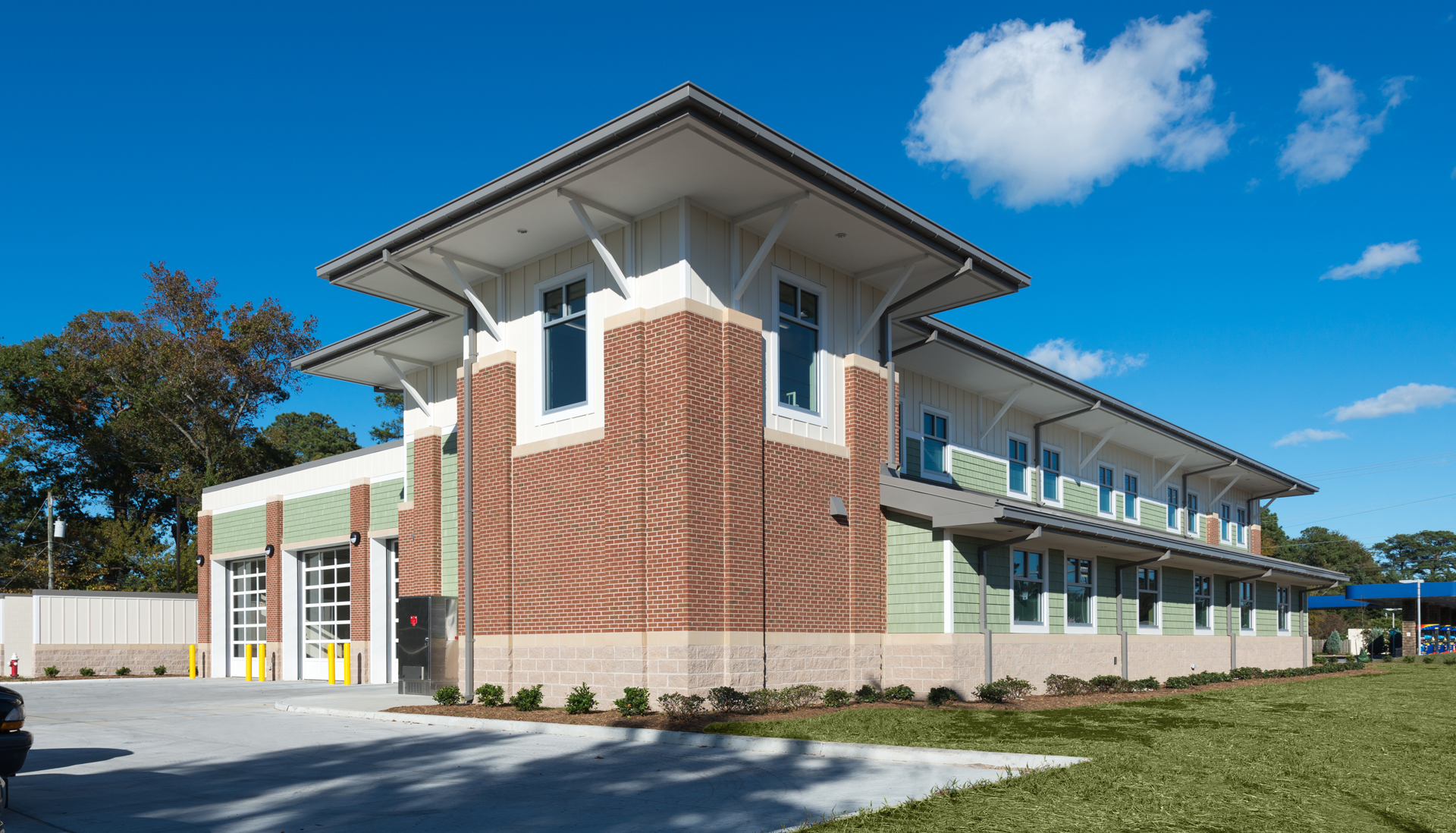 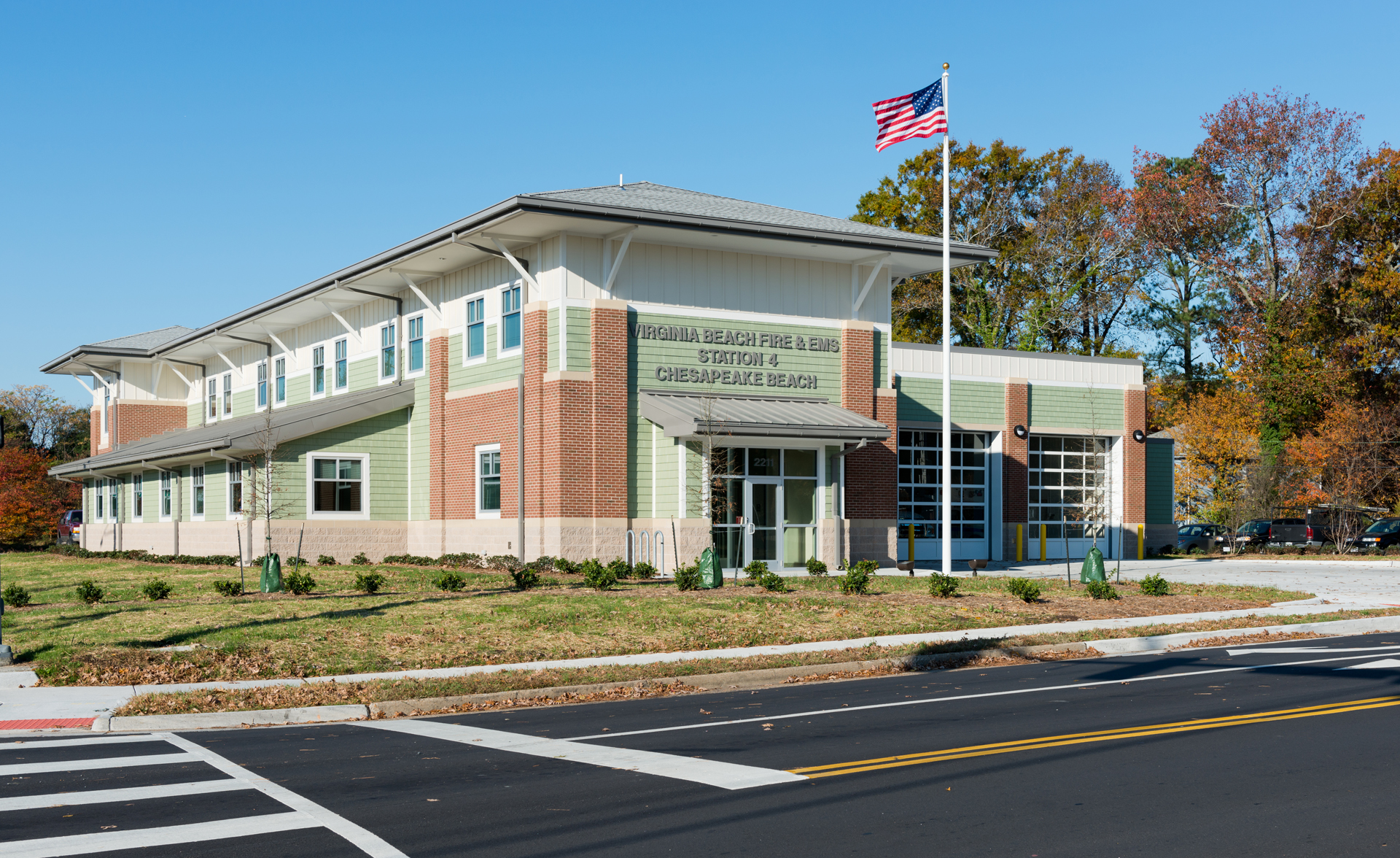 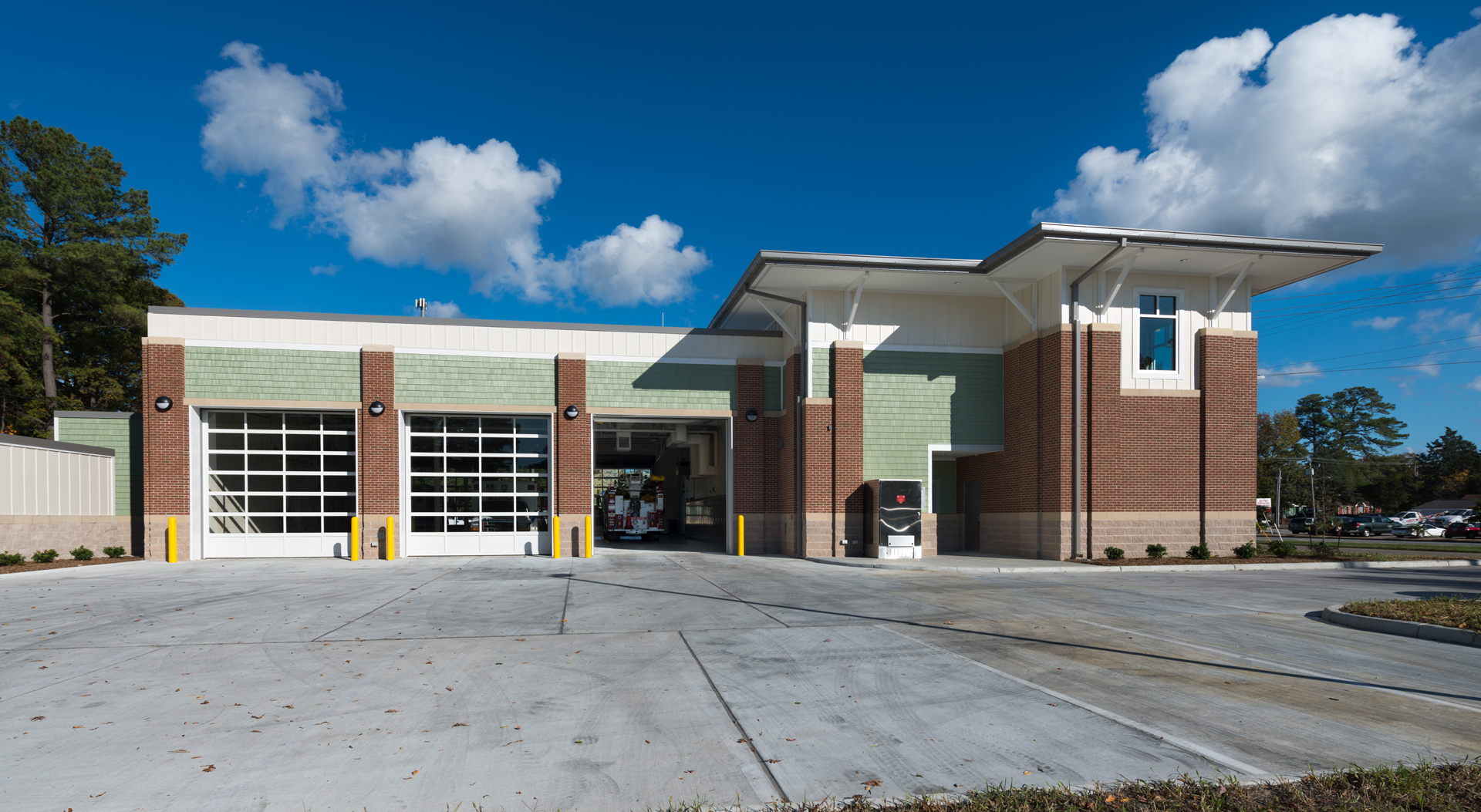 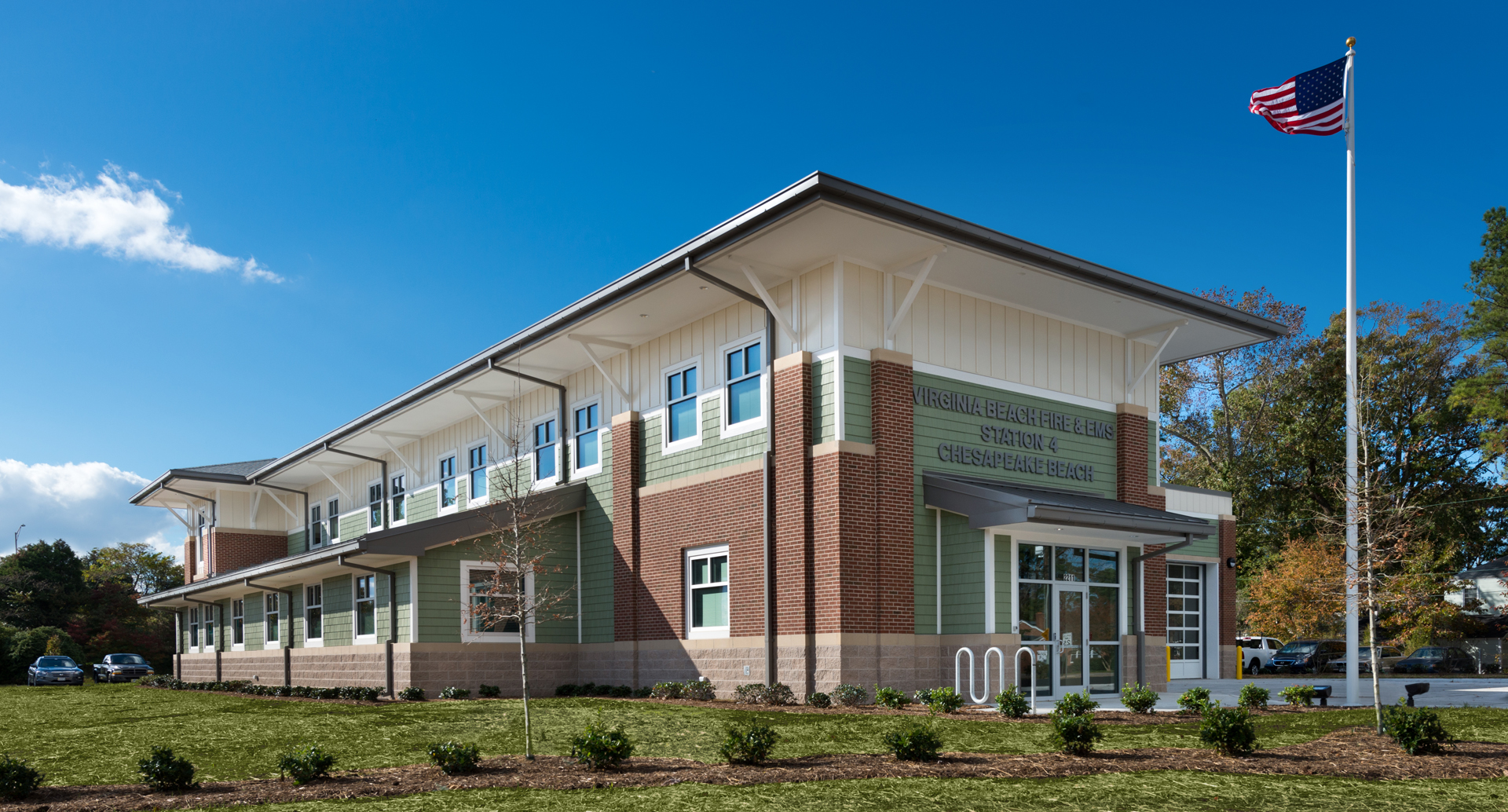 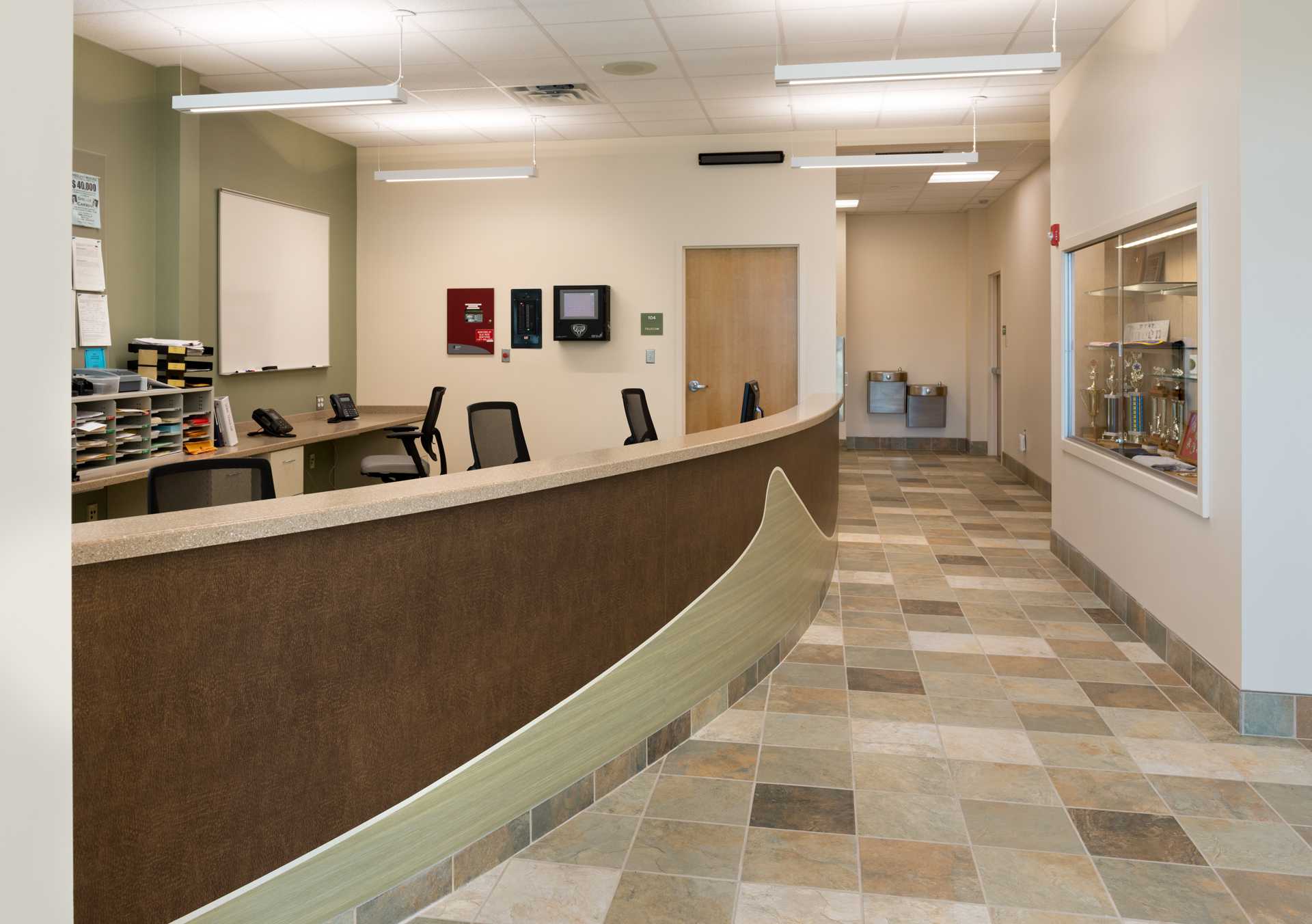 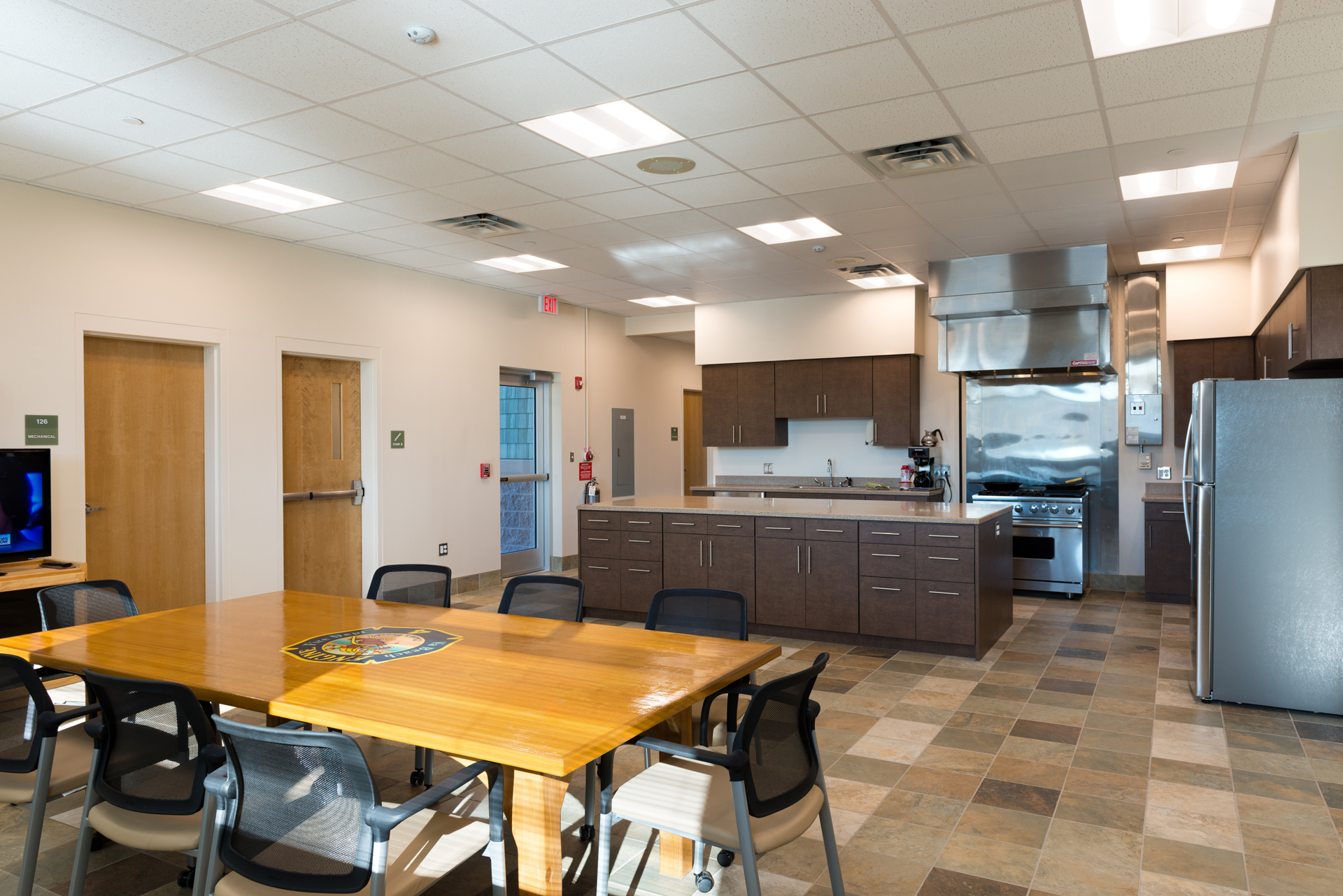 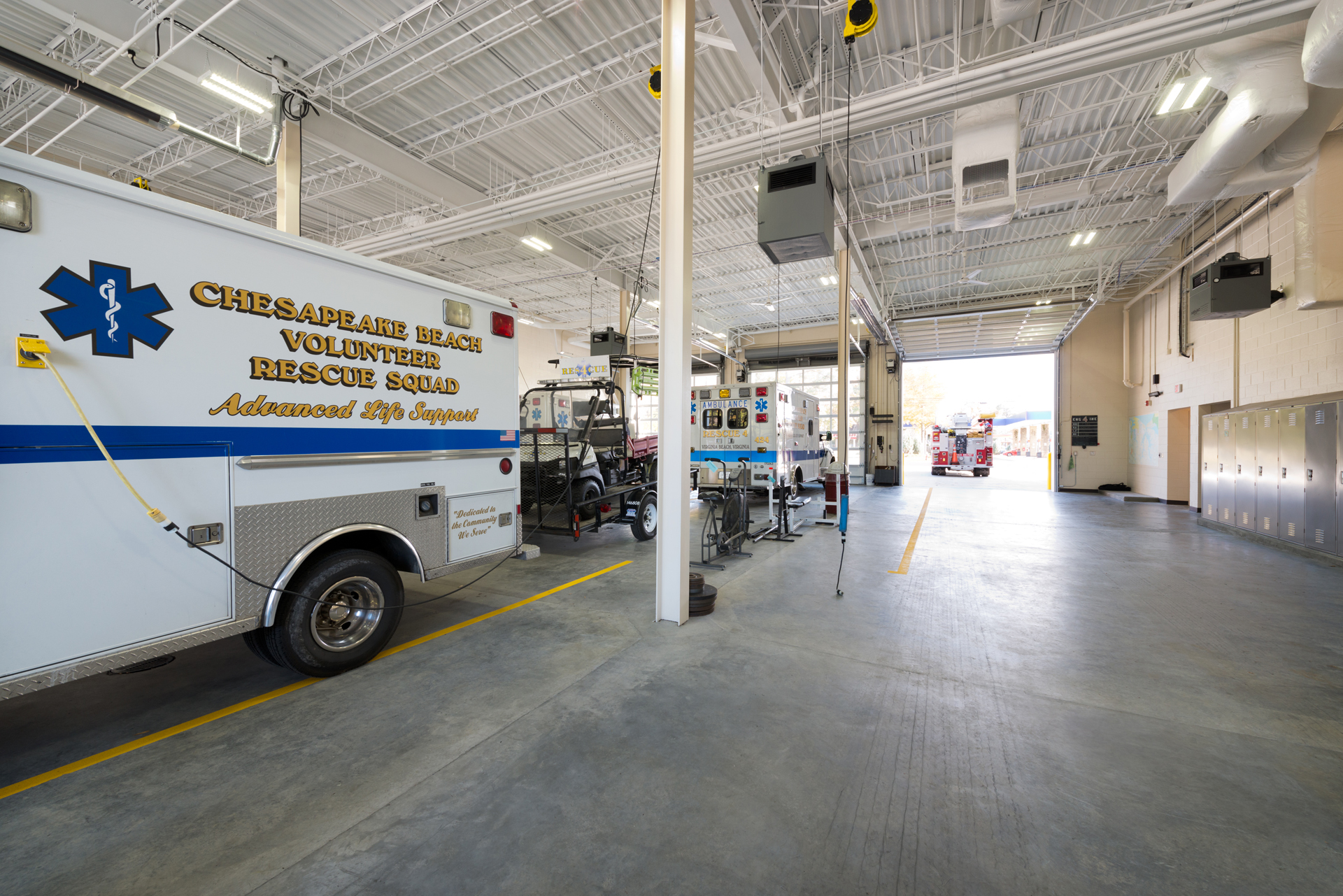 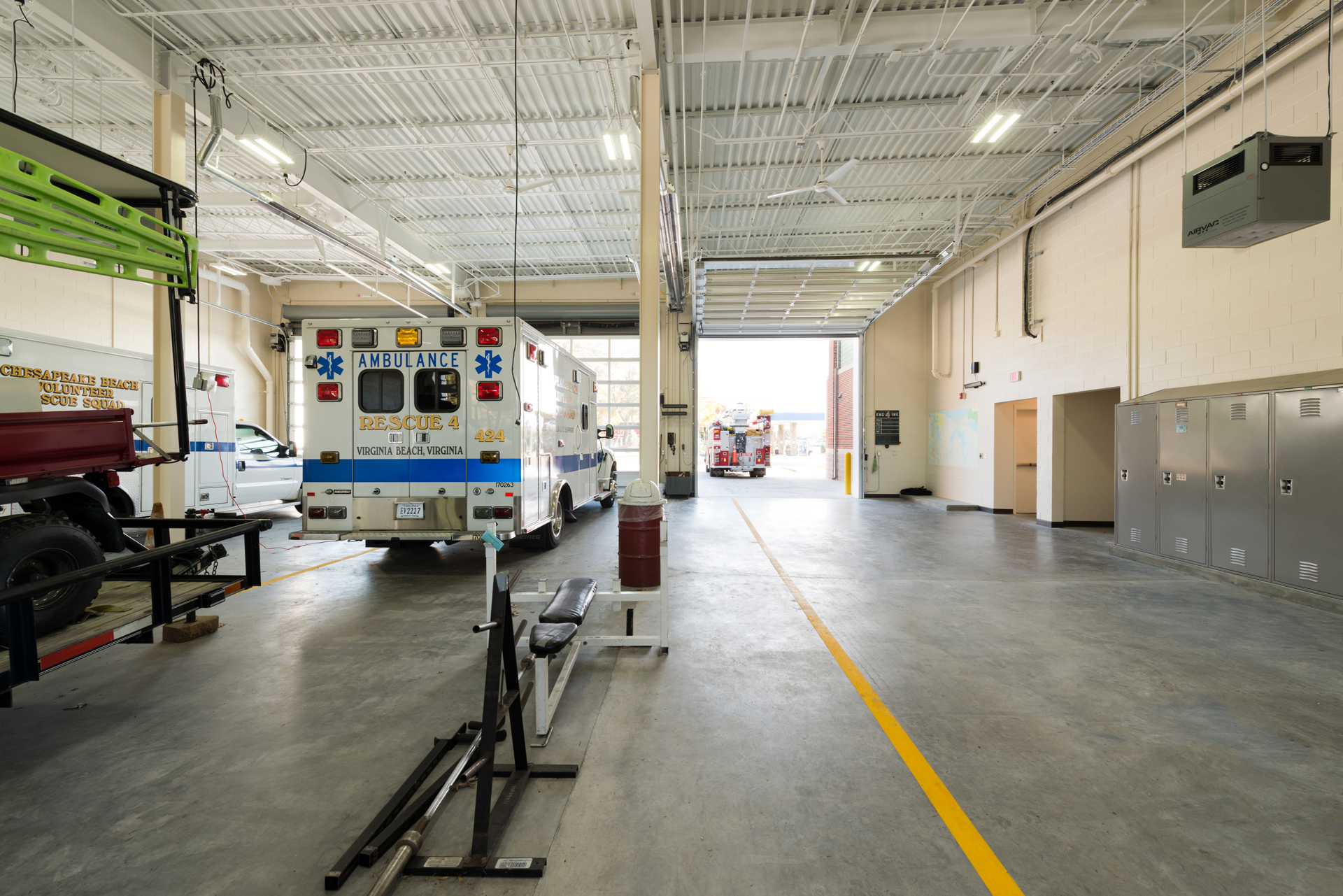 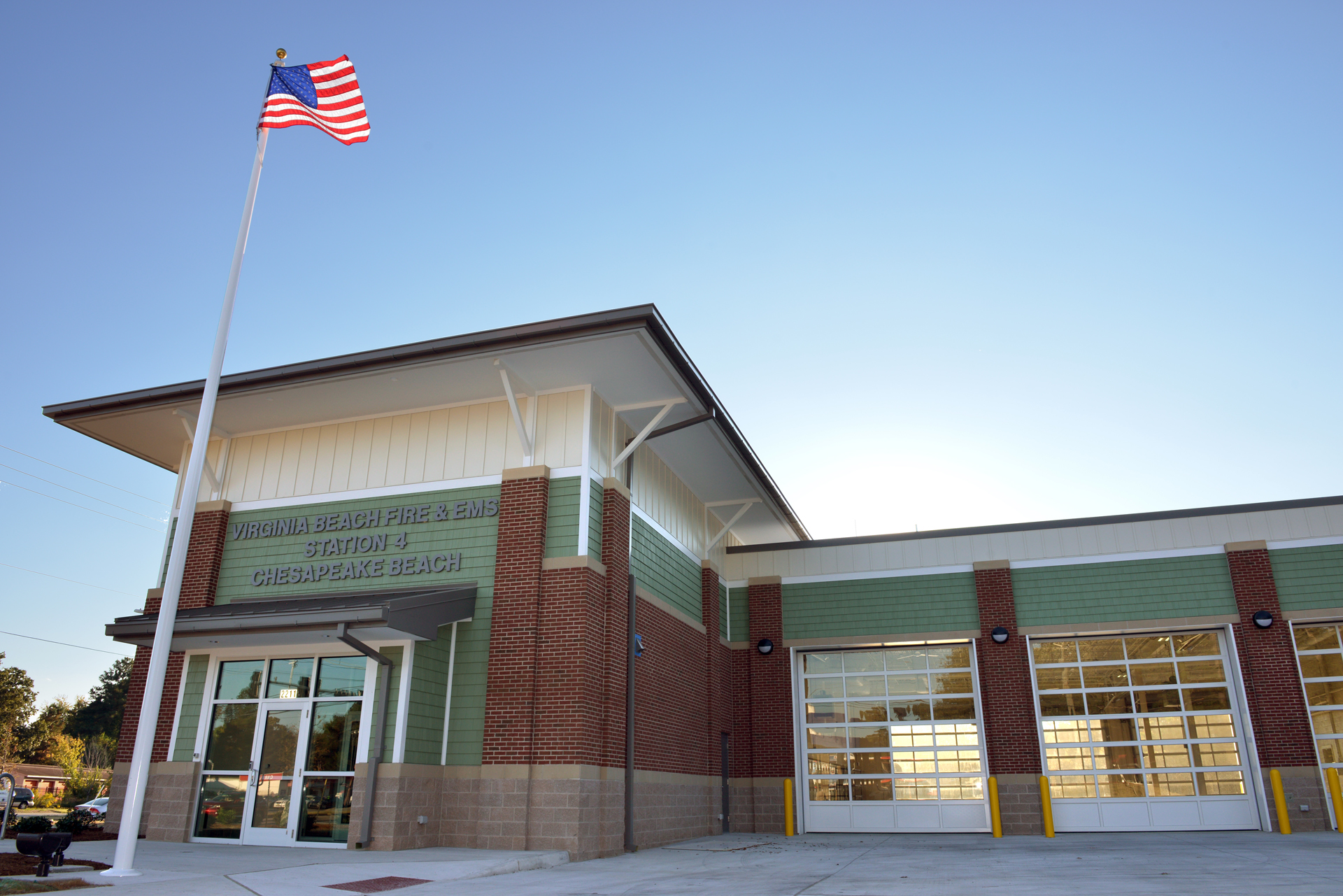 The RFP issued by the City of Virginia Beach included a schematic site plan, floor plans and elevations. The floor plan issued as part of the design-build RFP was approximately 15,200 square feet which exceeded the City’s desired program area of 13,800 to 14,200 square feet. The limited site area dictated that the fire station would be two-story. It was also critical to the City that the total project budget of $3,200,000 not be exceeded. We determined during proposal preparation that the budget could not be met with the design provided in the RFP. As part of our proposal we provided an alternate design that would meet the City’s needs and could be completed within the City’s budget.

The HBA/P.G. Harris Team was the only team to re-design the fire station and explore alternatives to materials and building systems so that the fire station could be completed within the City’s budget. The proposed design and alternates submitted did not affect the overall program requirements, nor would they compromise the Fire Department’s ability to service the community. The total building square footage was reduced from 15,200 square feet to 13,900 square feet, without reducing the programmed space requirements; and the building layout was adjusted to be more efficient and utilize less area for circulation.