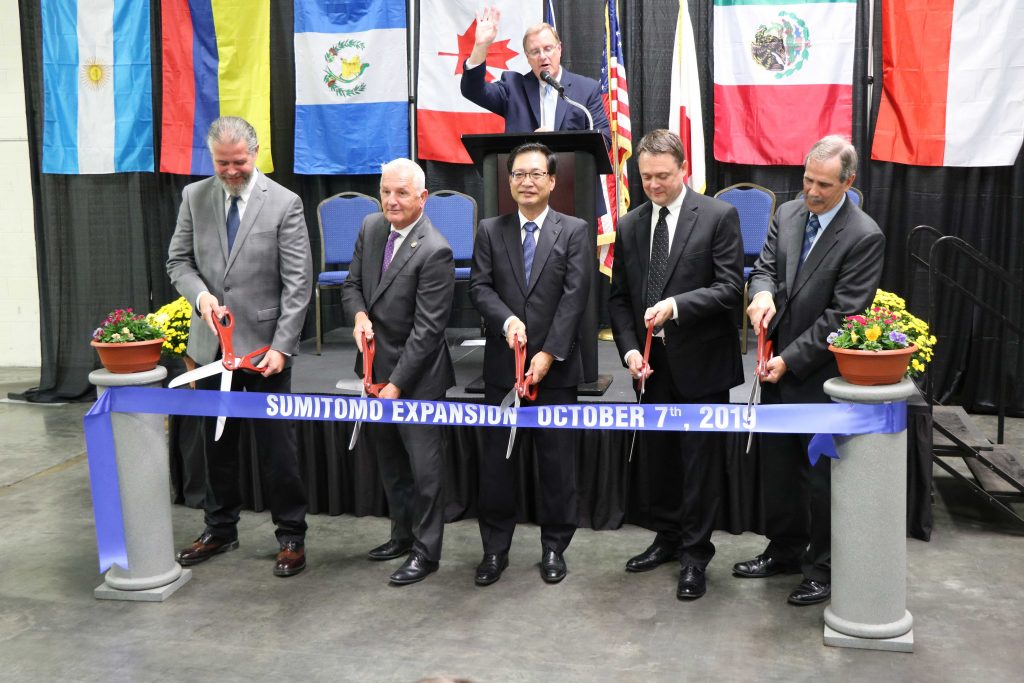 Sumitomo Drive Technologies is headquartered in Cavalier Industrial Park in Chesapeake, VA with an office and warehouse facility equaling over 240,000 square feet. Sumitomo Drive Technologies, which as been around for over 130 years, is part of Sumitomo Machinery Corporation of America (SMA), which is a subsidiary of Sumitomo Heavy Industries based in Tokyo, Japan. SMA leads the global industry in the manufacturing of power transmission, gear reducers and control products. Its innovative and quality products are sold around the world. The last major expansion of the facility was over 122,000 square feet and was completed between 1988 and 1991. Since the facility sits on over a 50 acre lot, SMA decided to invest in an expansion that would utilize the existing acreage and eliminate their leased property housing the existing Distribution Center in Suffolk, VA. This new expansion was over 96,000 square feet and accommodates their newly designed Distribution Center with state of the art equipment. Having the Distribution Center, which is a Foreign Trade Zone (FTZ), located adjacent to the manufacturing facility and headquarters allows for smoother operations, shorter travel and distribution times and ultimately hope to allow for an increase in profit and productivity. HBA was proud to be a part of this  expansion project and enjoyed working with all the team members from across the globe. 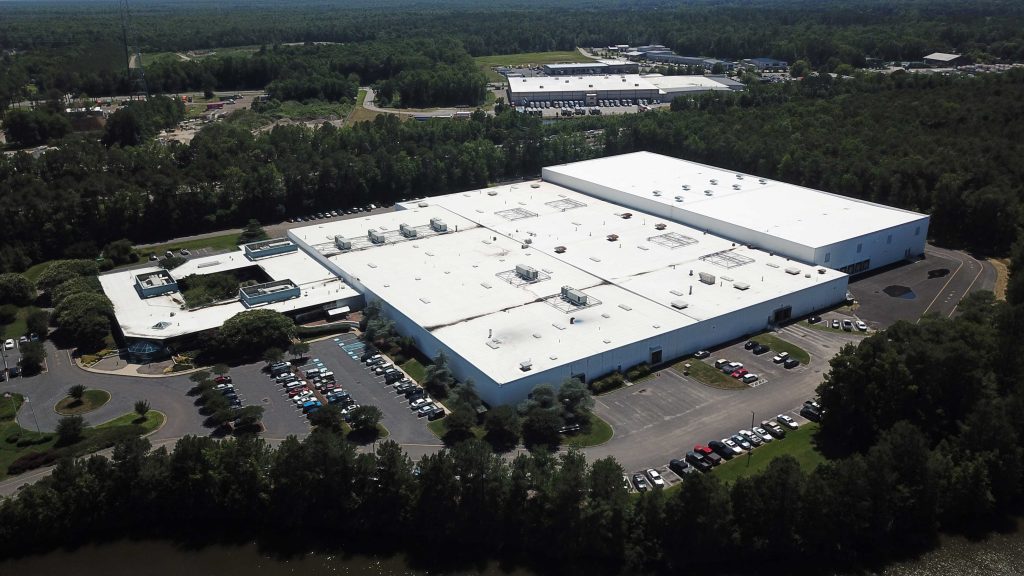 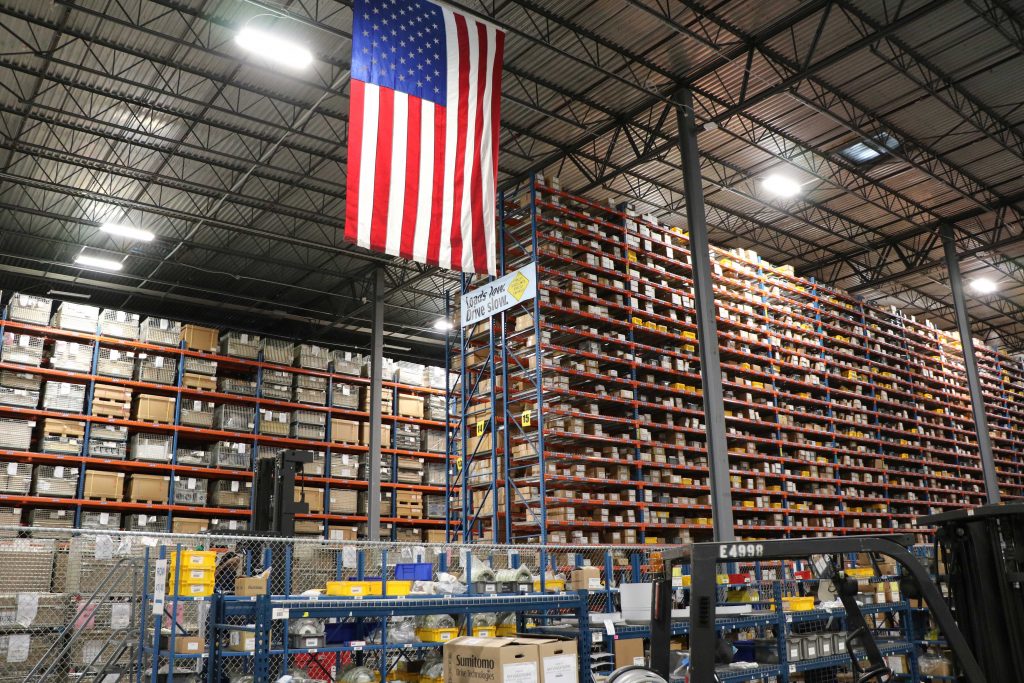