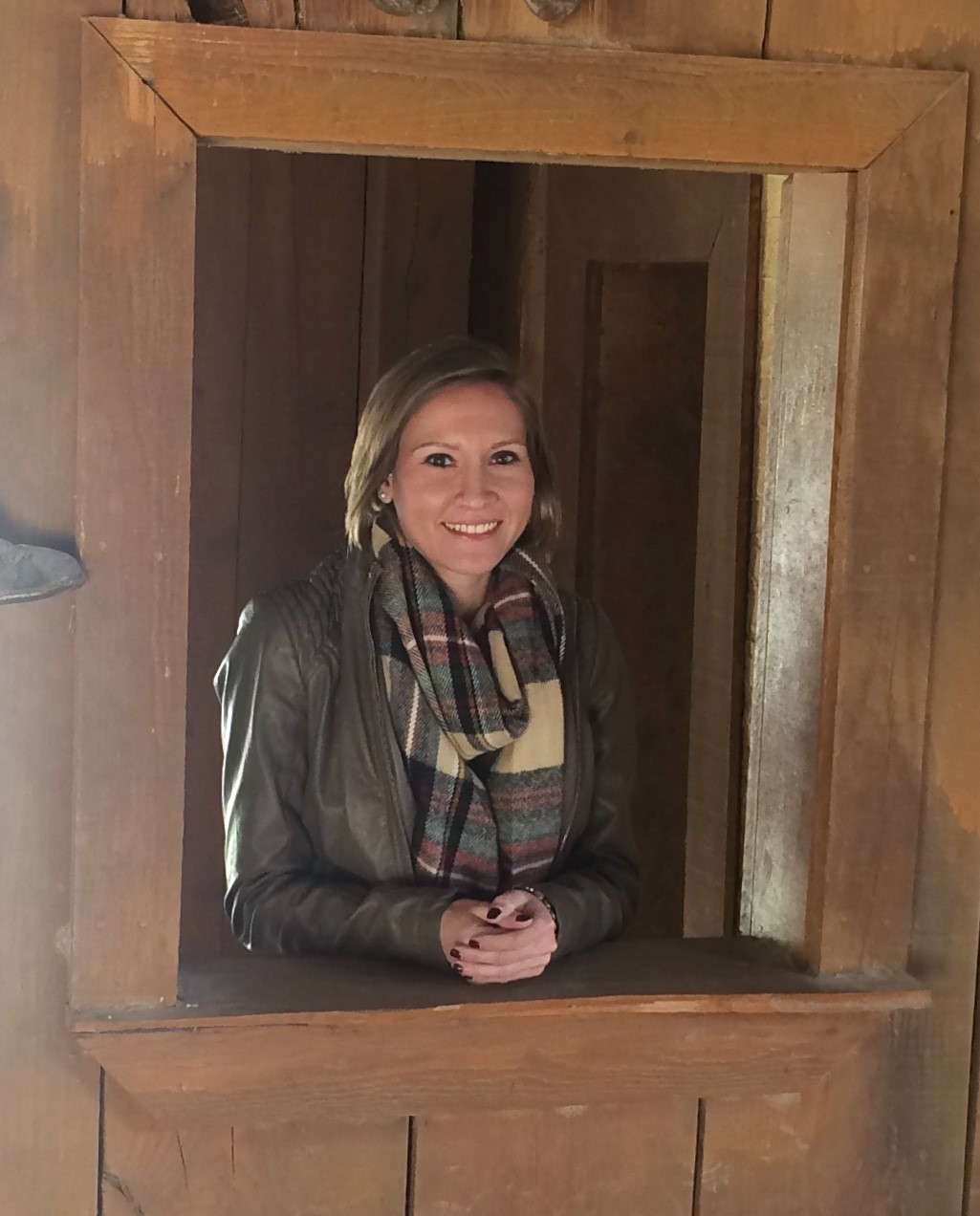 HBA is pleased to announce the addition of Alexandra Fasshauer to the HBA staff as a new Intern Architect.

Alexandra is a graduate of University of Florida where she earned her Bachelors of Design with a major in Architecture in 2014.

Alexandra recently moved to Virginia from Florida along with her two dogs (Mae) a Jack Russell Terrier and (Louie) a Mini Pointer Dachshund.

She loves to travel and explore cities rich in traditional architecture. In her spare time, she is an avid reader, loves to refinish furniture, country two step and line dance and compete in bodybuilding events. She also loves to brew her own beer and hopes to one day own a brewery herself.