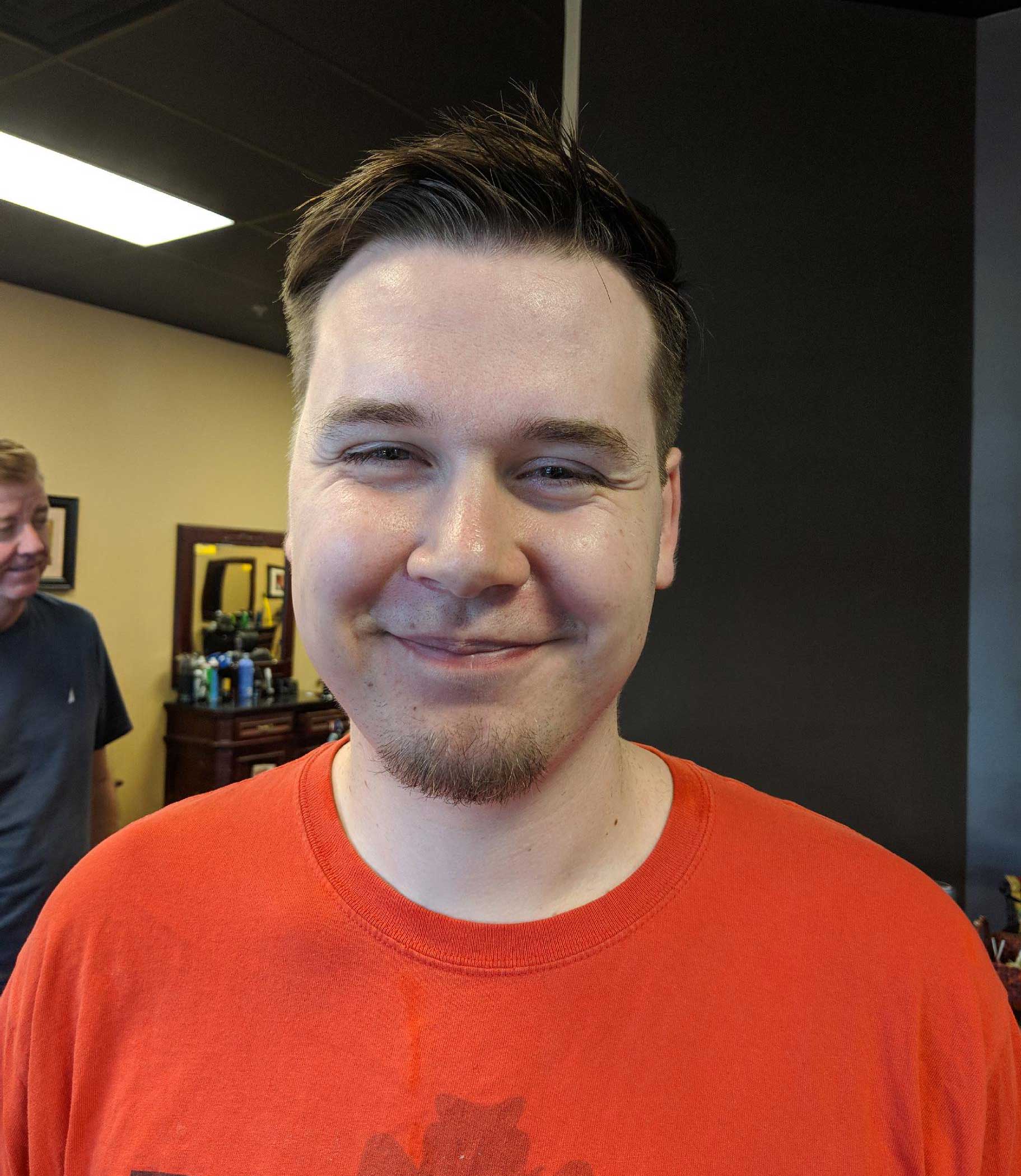 HBA is pleased to announce the addition of Justin Creese to the HBA staff as a new Summer Intern.

Justin attends Pratt Institute in New York, where he is majoring in Architecture. He is a Texas native, living in Virginia Beach for the summer, with plans to relocate here after graduation. Drawing, ultimate frisbee, and cross country are some of his hobbies. He has two pets, a bichon named Blizzard and a calico named Priscilla.

He recently finished up a NASA grant studio where the studio’s goal was to design a transit hub that would transport people from Earth to Mars.