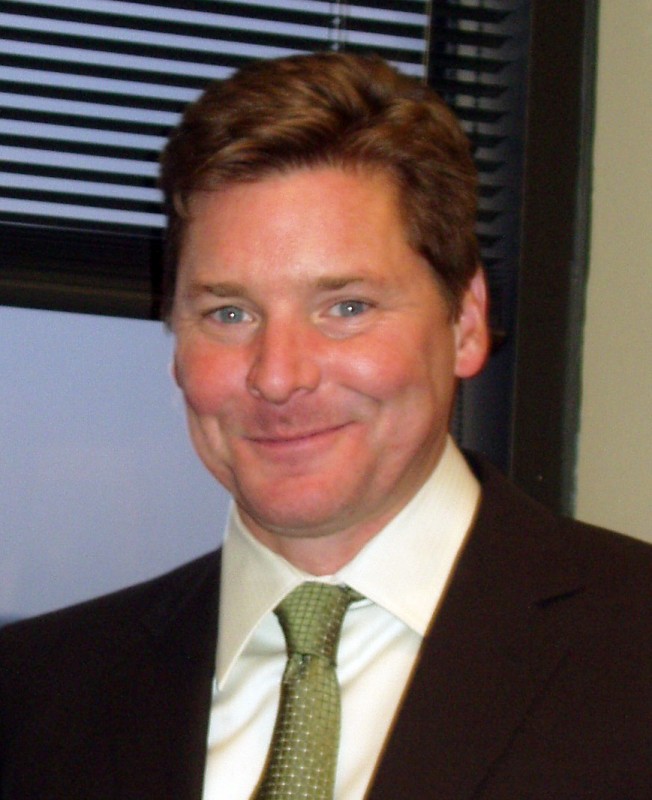 Steve is an integral part of the Commercial Studio. A valuable member of this team, he brings decades of experience to his leadership role as a Technical Associate and Project Manager. Steve has served as Project Manager for all of our Wells Fargo projects, including over 60 Banking Centers throughout Virginia and Maryland. He has also managed most of our tenant work in the major office buildings as well as hundreds of other corporate facilities throughout Hampton Roads and eastern Virginia.

As we celebrate Steve’s Pearl Anniversary and his accomplishments at HBA, we thank him for his invaluable service and dedication.