HBA is pleased to announce the addition of Chris Ames and Anxhela Sula to our staff as Architectural Interns. 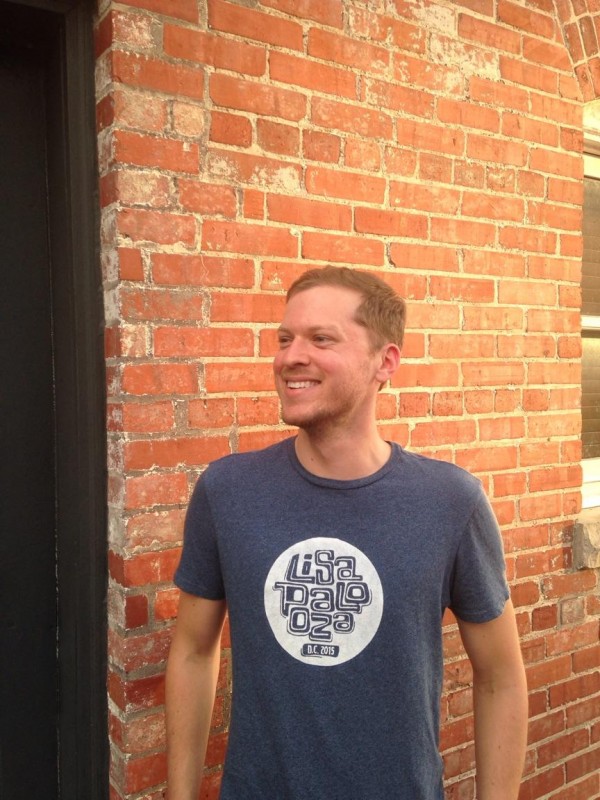 Chris is a graduate of Virginia Polytechnic Institute and State University (Virginia Tech) where he completed his Bachelor of Architecture in 2013. Chris comes to us from Waller, Todd and Sadler Architects. He is heavily involved in the local AIA chapter, where he puts on Trivia Night for Architecture Week. He loves to travel, and has been to lots of interesting places, but his favorite so far is Croatia. Chris grew up in Hampton Roads, and we’re thankful he returned to Hampton Roads to begin his career. Chris’ family has lived in Coastal Virginia since 1690! 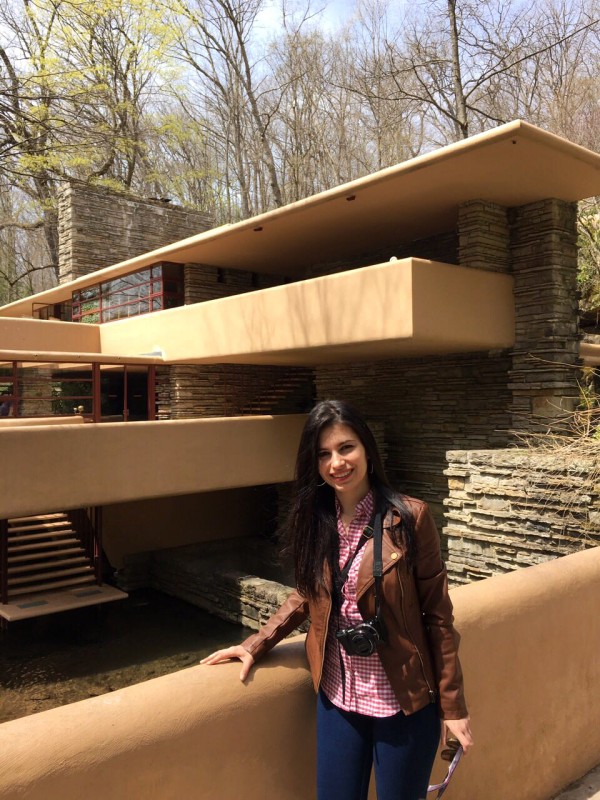 Anxhela is a graduate in Architecture of the Faculty of Architecture and Urban Planning, Polytechnic University of Tirana, Albania. In 2014, she moved to the United States with her husband and has thoroughly enjoyed traveling throughout the East Coast, from Key West all the way to the Niagara Falls. She loves travelling, and learning foreign languages. She has been painting throughout her life but through architecture likes to give life to those paintings.