HBA is pleased to announce the addition of Allison Parks and Hao Wang to the staff for the summer as interns. 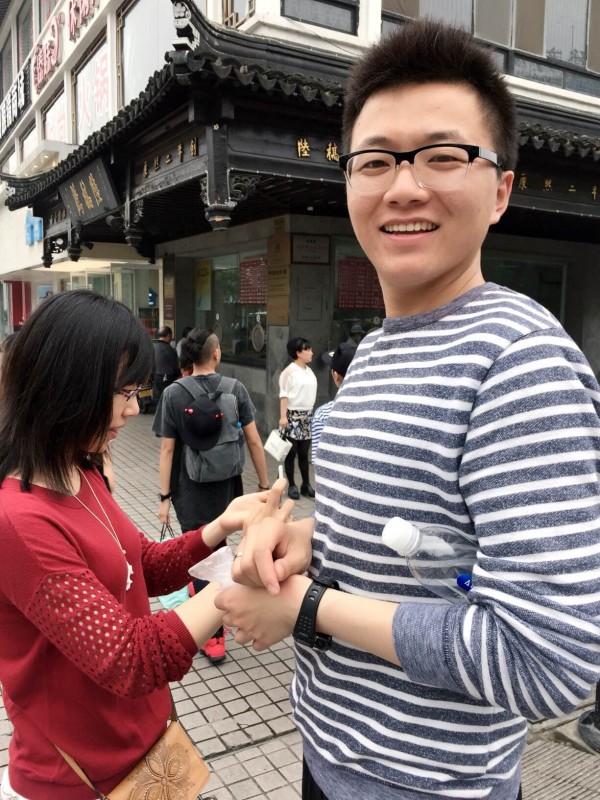 Hao comes from Yancheng, which is a beautiful city alongside the eastern coast of China. He is currently a graduate Architecture student in the University of Virginia. His passion is architectural design that is related to hot social issues and sustainability, like Sea Level Rising and Urban High Densification. Trying to find a relationship between Architecture, Landscape and Urban Planning is currently one of his most interesting researches. Hao also likes travelling, learning different languages and making friends from different cultural backgrounds. His life idiom is “Next is Now”. 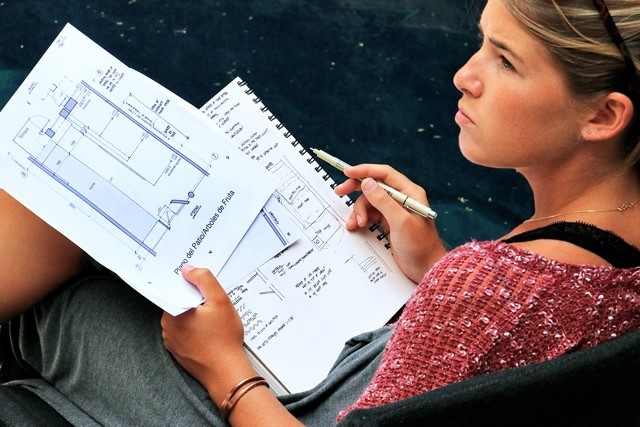 Allison is a rising 4th year student at Virginia Tech, and will be spending the fall semester in Europe through Virginia Tech’s Riva Residency Program in Switzerland. In the spring, she’s headed to spend the semester in Chicago before returning to Blacksburg for her 5th year thesis. On weekends, Allison is a VBLS surf rescue lifeguard and an avid surfer. She’s competed since she was 9 years old, and is a 3 time ECSC Women’s Longboard Champion! Allison has two rottweilers named Keshi and Rose who are often the subjects of her watercolors paintings.

We are looking forward to spending the summer with these two!