20 years ago, the United States hosted the Summer Olympics in Atlanta, Google was invented, Nintendo 64 hit the market, and Mike Molzahn began his career at HBA.

Michael Molzahn’s guiding principles, since 1980 when he graduated from Auburn University with a bachelor’s degree in Architecture, have been to work hard, expect more and create value through teamwork. This philosophy has helped him deliver many successful projects for his clients, some with whom he has worked with for almost 20 years.  Mike’s focus and commitment to service has gained him respect in the Commercial, Industrial, Mixed-Use and Retail world. When asked to define success, Molzahn glosses over his many honors and emphasizes his strong work ethic and his successful relationships. Mike’s creates strong relationships with his clients by designing projects that effectively meet their functional needs while improving their business environments.

Thanks to Mike’s invaluable service and dedication. 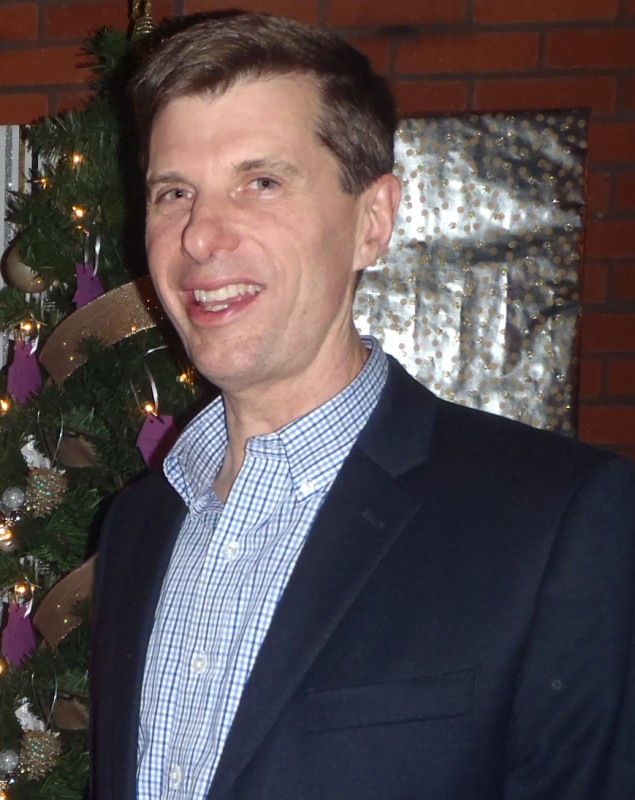