HBA is pleased to announce the addition of Alec Yuzhbabenko and Ellison Turpin to the staff for the summer as Interns for Architecture and Interior Design, respectively.

Alec currently attends Virginia Tech, and is expected to graduate in May of 2015 with his degree in Architecture. While at school, he also spends his time as a Graphic Designer for the Virginia Tech Surf Club, as well as a rep for a clothing and headphone company. This is Alec’s second summer at HBA. 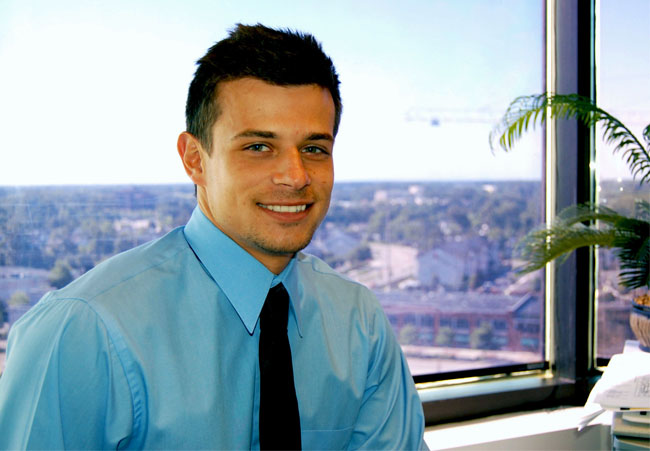 Ellison is a rising 4th year at the University of Virginia School of Architecture. Her love for architecture and design began when she was about 10 years old, on a trip to Boston with her Grandmother. While there, she fell in love with the mixture of Historical Design with Modern Architecture. 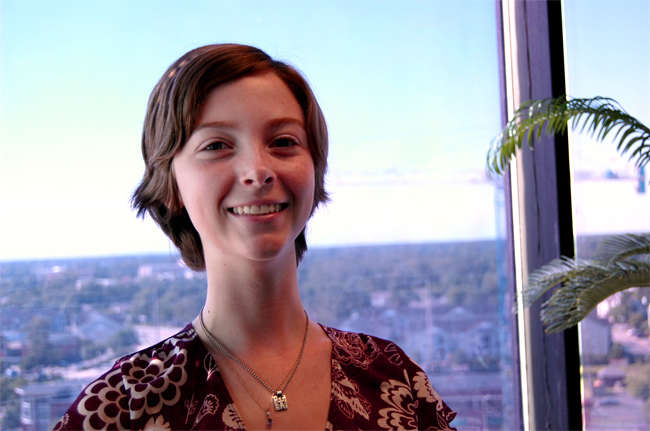 We look forward to spending the summer with these two!