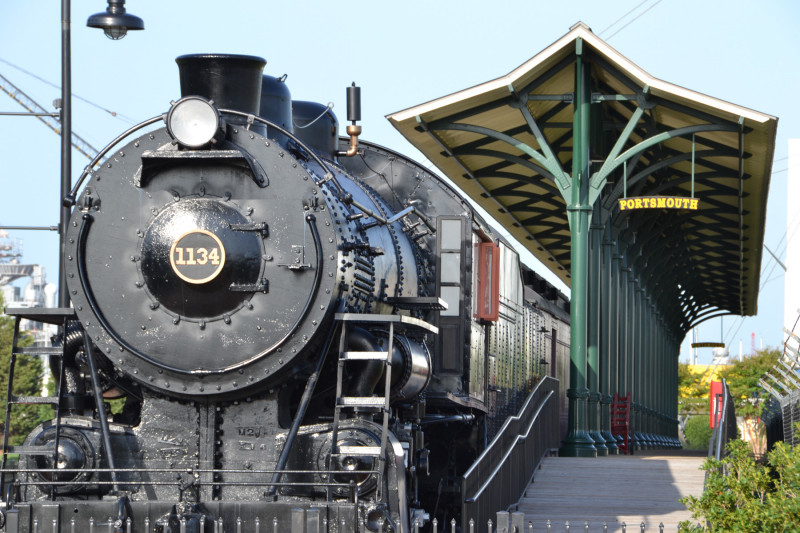 The Railroad Museum of Virginia held their grand opening this past Thursday. November 10, 2011. HBA Architecture and Interior Design was very pleased to guide this project through a number of complex zoning and approval processes while also providing a design that met the museum’s need for a historic structure. 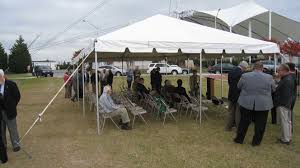 Members of the Railroad Museum of Virginia Board, city officials and members of various local museums attended.

Senator Moody, the president of the Railroad Museum, opened the railroad museum with some remarks, and an extensive list of all the people who contributed to the museum, the list includes many local companies and people who have a passion for Railroads.

Mayor Wright spoke about this importance of the Railroad to the city of Portsmouth and the value of cultural institutions in the city. He gave a brief history of the railroad in Portsmouth. 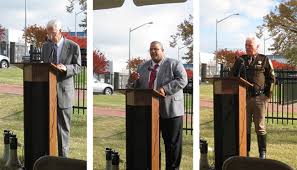 Sheriff Watson’s work crews have helped the Railroad Museum cleaning and painting the cars, cutting the grass and pitching in whenever there was a need.

The sheriff spoke of the pride his work crews having in maintaining the facility, and the railroad museum members expressed their appreciation with a round of applause for the work crew.

Following the remarks, members of the Railroad Museum gave tours of the cars and exhibits to anyone interested.